In Global Heroes, we travel the world and shine the spotlight on regional stars making a global impact

She’s the Nigerian popstar polymath who’s already been touted as the country’s hottest young female rapper by BBC Radio 1Xtra. But that’s not all – when not rapping, Eva Alordiah can be found passing on beauty techniques to students at the makeup academy she set up at the tender age of 21.

Now on the eve of releasing her debut album 1960, named after the year of Nigerian independence, the Lagos-based superstar and Global Hero opens up about the responsibilities of being a female MC and businesswoman, while explaining she didn’t always have plans of becoming a musician…

How did your career begin?
It’s hard to believe, but I studied to become a computer scientist. I was keen on taking things apart and putting them back together – once upon a time I could fix electronics! Eventually I realized that computers weren’t for me, but I brought that “break apart and fix” mentality to my creative work. I remember being so impressed by a girl at school who could repeat the whole of “Cleaning out my Closet” by Eminem – I think from that moment I knew deep down that I wanted to be a professional rapper. 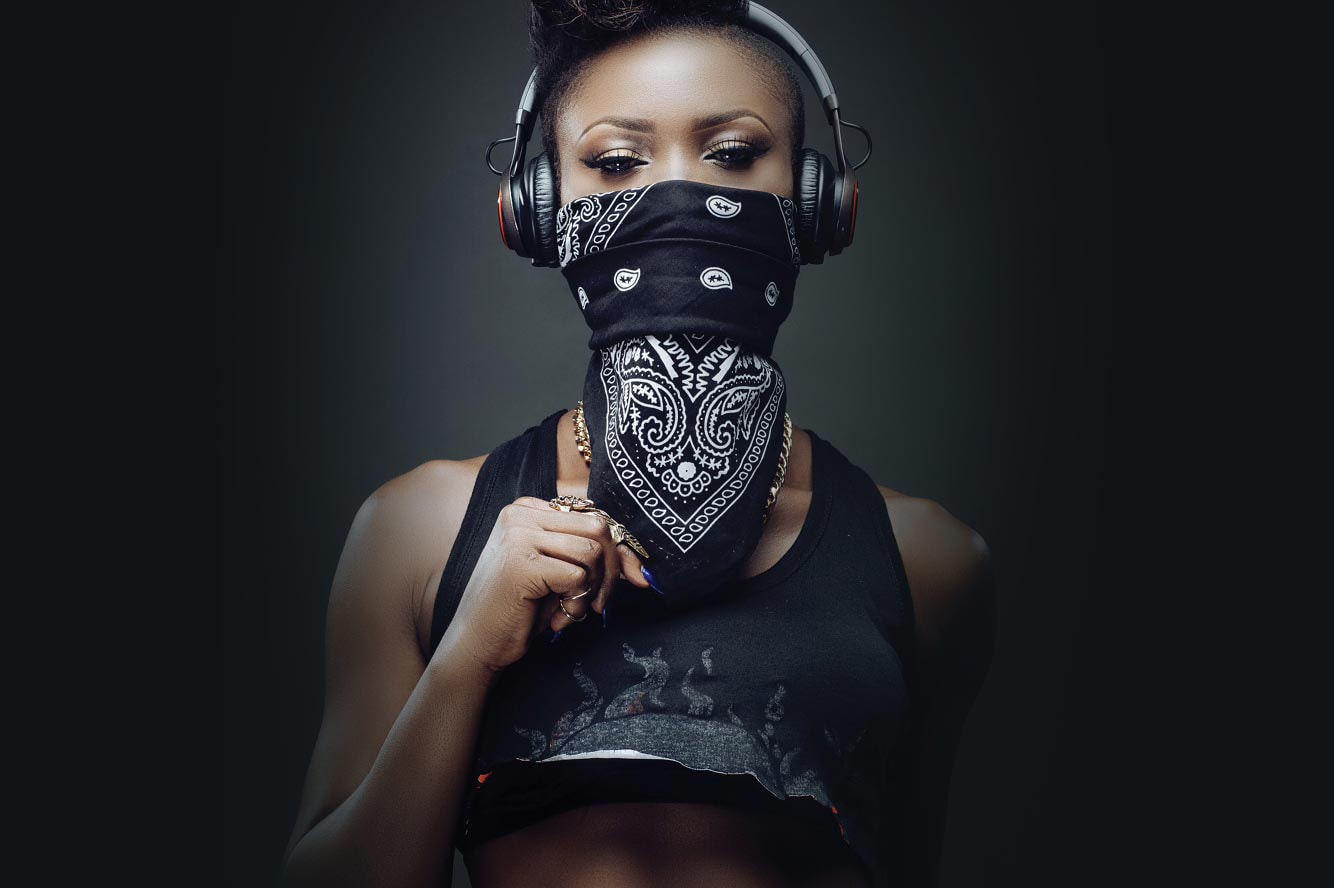 Are there many female MCs in Nigeria?
I wish there were more. Most musicians here are independent. I want to encourage other girls in the way I was encouraged by the musicians I saw on TV…

Who did you look up to?
I loved Sasha. She really pioneered female rap in Nigeria. She was the Rakim to my Eminem [laughs] and made me feel like I could really do this for myself. But this business is tough and I have to be tough, and I sometimes think I’ve lost a part of myself because of that.

“This business is tough and I have to be tough, and I sometimes think I’ve lost a part of myself because of that.”

Nigeria as a whole is going through a tough time. Can you describe the atmosphere among young people right now?
I think the general feeling is one of neglect, but this has allowed for a lot more creativity. People realize that they have to make things happen for themselves! A lot of talent is emerging from Nigeria across music, art and fashion. 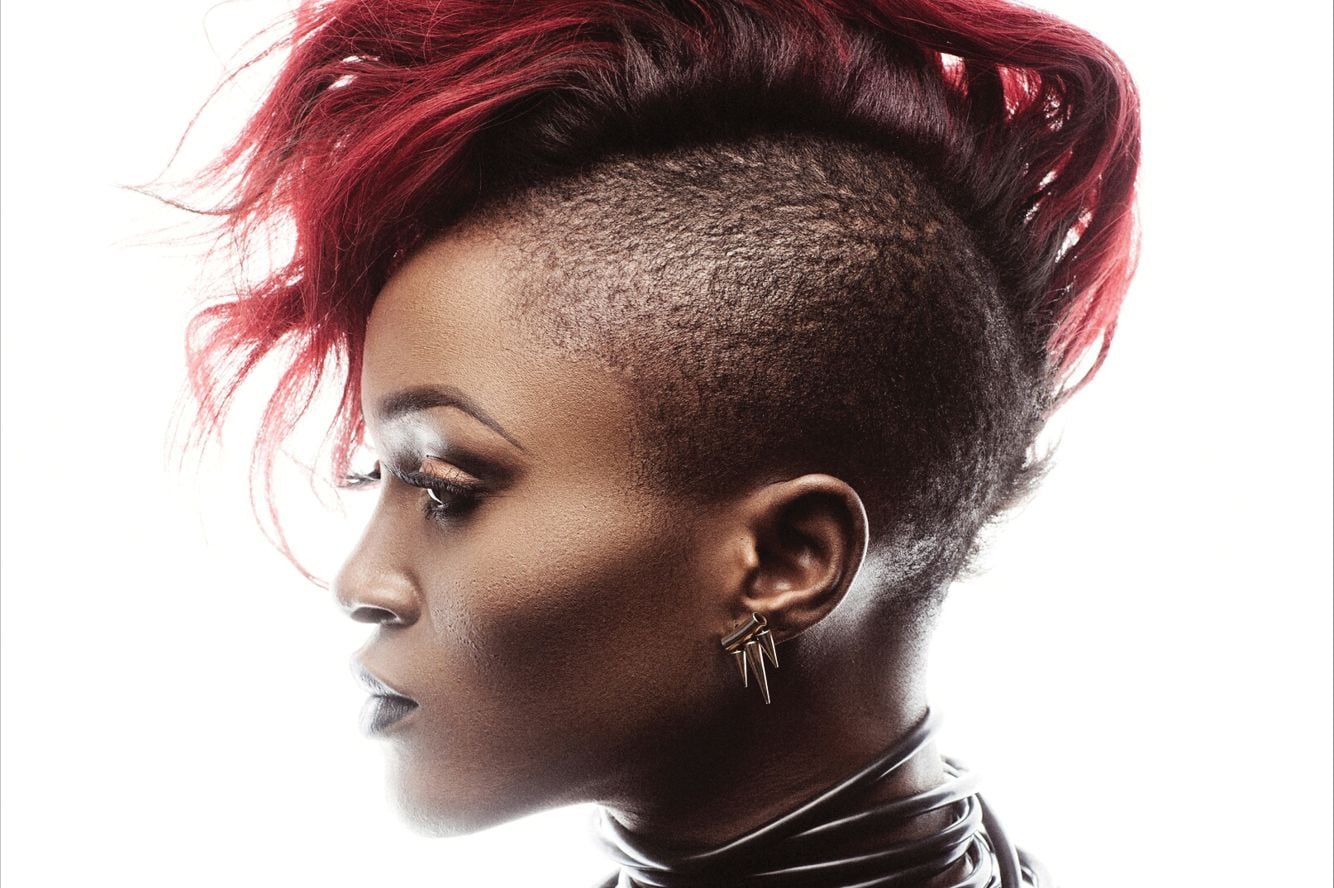 Do you get a lot of young people contacting you?
Yes, I think that social media has really allowed me to be close to my fans and I talk to them a lot.

Can you share any of the tips from your makeup academy?
Well, my favourite features are the cheekbones and eyebrows. African women are famous for their beautiful, high cheekbones. So, I like to teach contouring – highlighting the cheekbone and shading below, and I love to use the M·A·C Mineralize products. It’s important to remember makeup doesn’t change you, but it can give you that extra oomph when you’re in need of confidence.

What can we expect from the forthcoming album?
It’s very earthy. Very true to my roots in the Delta state of Nigeria.