In Scene Stealers, creative individuals setting the trends in music, art and nightlife break
down their three key style inspirations

Sarah Nicole Prickett is a regular face in New York's art and literary worlds, and it’s hard to miss her with her tousled bob, sharp cheekbones and taloned nails. There's something quite menacing about her appearance, but in the sexiest, most intriguing of ways, like someone who's just wandered in from a David Lynch film. Originally from Toronto, now living in Brooklyn, Prickett pens personal essays for publications like T magazine, Artform and Dazed, and is contributing editor at literary magazine The New Inquiry. In 2013, alongside art director Berkeley Poole, Prickett launched Adult – an erotic magazine that appeals to more than just straight men, and is at once sexy, artistic, intellectual and evocative. When M·A·C Culture asked Prickett about her three beauty icons, she responded: "Looking good is flattering yourself, and flattery gets you everywhere."

Rihanna
Rihanna is one of the most important people who has ever lived. She's a heroine who refuses to be either a saint or a martyr; she's never been virginal and she is nobody's sweetheart. If anything, she's like...an avenging angel. At the same time, she can wear, steal, embody anything and still look like Rihanna. I think I started doing my nails really long because of her. I take to heart her ingenious rule: if you're wearing a bra, don't wear a shirt; if you're wearing a bra, just wear a bra. I also thrill to her mix of high femme and tomboy-ness. 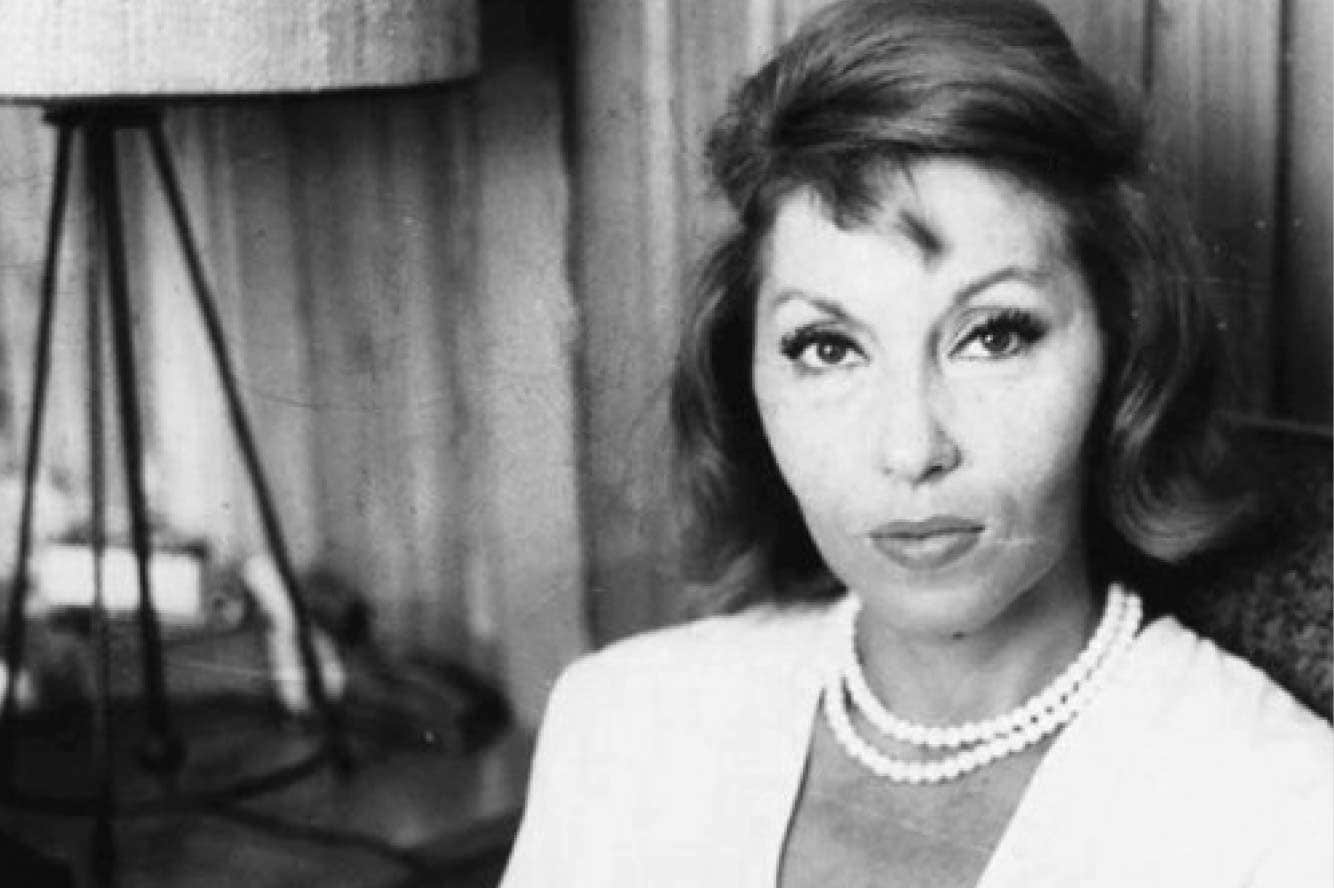 Clarice Lispector – she “was divorced, and divorcees have the best style”

Clarice Lispector
Clarice Lispector is dead, but her writing is always of the moment – the momentary, her long-lived obsession. In A Breath of Life, she writes, “Here is a moment of extravagant beauty: I drink it liquid from the shells of my hands and almost all of it runs sparkling through my fingers: but beauty is like that, it is a fraction of a second, quickness of a flash and then immediately it escapes.”

To stop the sparkle running, she eventually, after years of outdoing even Anaïs Nin in the unnatural beauty department, began to get “permanent cosmetics” – semi-permanent cosmetics, anyway – applied by a makeup artist monthly. “Why not permanent makeup,” she explained, “for the woman who feels she is slipping?” Also, Lispector was divorced, and divorcees have the best style. When I say divorcees, I don’t mean women who are divorced. I mean divorcees: women who identify as divorcees. Like Charlotte Rampling, or Gena Rowlands in at least three Cassavetes flicks, or Julianne Moore in A Single Man. These are women who have learned to be their own diamonds.

Durga Chew-Bose – “she can wear interesting shoes without looking quirky, which is hard”

Durga Chew-Bose
Durga says she doesn’t have a style, but as someone who talks to her every single day, I feel qualified to gently disagree. Her style is clean and deep, and she can wear interesting shoes without looking quirky, which is hard. She also knows how to do legit kohl eyeliner, like with kohl she gets from India. And I’m pretty sure she’s the one who started me on super-white nail polish – my favourite, especially in the summer.

“Fashion editors talk about personal style… but almost nobody’s personality is all that original. We make ourselves up with whatever
we find lying around.”

Can you remember the first time you tried to emulate someone’s look?
In the ninth grade, I cut my hair short to look like Winona Ryder’s, but I also wore puka shell necklaces because the blonde, freckled, athletic girls did, and backless red sneakers with red jeans and a red striped t-shirt and red lipstick (when my mom wasn’t looking) because I wanted to look like Veronica – as in Betty and Veronica – with her maximal monochrome ensembles. Fashion editors talk about “personal style” as if it’s some pure expression, but almost nobody’s personality is all that original. We make ourselves up with whatever we find lying around. So that’s what I think style is: selective borrowing, positive reinforcement. I’ve always loved taking and trying on things from my best friends’ closets or bathroom cabinets, or from a lover’s bedroom floor, and when that person says “you look good,” I try to believe it.

Words by Karley Sciortino. Adult magazine can be found in some stores and at adult-mag.com